AMERICANS OVER 50 are using narcotic pain pills in surprisingly high numbers, and many are becoming addicted. While media attention has focused on younger people buying illegal opioids on the black market, dependence can also start with a legitimate prescription from a doctor: A well-meant treatment for knee surgery or chronic back troubles is often the path to a deadly outcome.

• Almost one-third of all Medicare patients — nearly 12 million people — were prescribed opioid painkillers by their physicians in 2015.

• That same year, 2.7 million Americans over age 50 abused painkillers, meaning they took them for reasons or in amounts beyond what their doctors prescribed.

• The hospitalization rate due to opioid abuse has quintupled for those 65 and older in the past two decades.

From pain to addiction

Behind the numbers are the shattered lives of many who never dreamed they’d become drug abusers.

Cindy Thoma, 63, who owns and operates a bookstore in Muskegon, Mich., became addicted to opioid pain pills after being injured in a car crash with a drunk driver who ran a red light. “I was running away from my pain,” she says. “I did well at first. But I began to take them sooner, which meant I needed more. I needed more because my body got used to the narcotics.”

The way opioids are often prescribed, dependence can set in after just a few days, experts say. “Within one week you’ve made that person physiologically dependent on the drug, meaning they feel some discomfort or side effects when they stop using,” says Andrew Kolodny, executive director of Physicians for Responsible Opioid Prescribing.

“I was very, very sick. My mind was not right for a long, long time.”

Thoma stopped abusing opioids after years of struggle. But for too many, their story’s end badly.

Nearly 14,000 people age 45-plus died from an opioid overdose in 2015 — 42 percent of all such deaths in the U.S., according to the Centers for Disease Control and Prevention (CDC).

The actual number is likely much higher. Overdoses in older people are often mislabeled as heart failure or falls, Kolodny says.

“The deaths of older people are an untold part of it,” says Jeremiah Gardner, public affairs manager of the Hazelden Betty Ford Institute for Recovery Advocacy. Gardner speaks from personal experience: His mother died two years ago from an overdose after becoming dependent on painkillers prescribed for chronic pain and a surgery. She was 59.

So how did we get here? 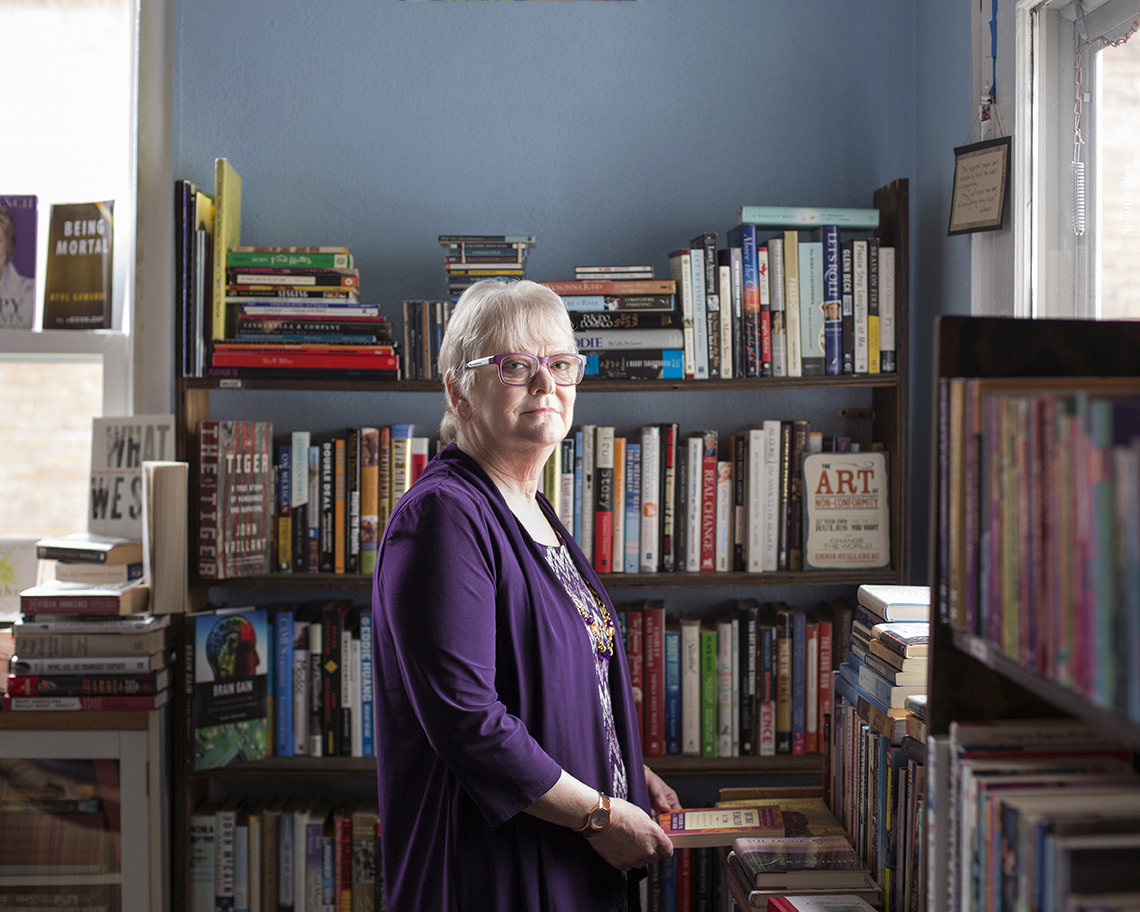 The sin of overprescription

“We overestimated the benefits of opioids and underestimated the risks,” says Deborah Dowell, senior medical adviser at the CDC. “We assumed without adequate evidence that they would work as well long term as they did in the short term.”

Pharmaceutical companies have marketed opioids aggressively to physicians, especially after the Federal Drug Administration approved OxyContin in 1995. “The campaign that led to the increase in opioid prescriptions was multifaceted,” Kolodny says.

For example, Purdue Pharma, the maker of OxyContin, held pain management conferences in states like Florida that were attended by more than 5,000 doctors, nurses and pharmacists.

So beginning in the late ’90s, when older patients suffering from chronic conditions like arthritis or back issues asked for pain relief, their doctors innocently wrote prescriptions for OxyContin, Vicodin, Percocet and other opioid painkillers.

By 2012, addiction rates and the number of overdose deaths had soared. In that year, 259 million opioid prescriptions were written — enough for every adult in the U.S. to have one.

The trade group representing most opioid manufacturers, PhRMA, did not return calls for comment. Purdue Pharma said in a statement, “The opioid crisis is among our nation’s top health challenges,” and the company is committed to being “part of the solution.”

The teaching in medical school used to be that opioid medication is not addictive as long as it is given to someone in legitimate pain — something we now know not to be true, says Vivek Murthy, who left the job of U.S. surgeon general in April.

It did not help that in 2009 the American Geriatric Society encouraged physicians to use opioids to treat moderate to severe pain in older patients, citing evidence that they were less susceptible to addiction. Though the society revised those guidelines, the myth persists. “Many doctors still think seniors can’t get addicted,” Kolodny says.

Last August, then-Surgeon General Murthy wrote a letter to every doctor in America. “Nearly two decades ago, we were encouraged to be more aggressive about treating pain, often without enough training and support to do so safely,” the letter said.

“This coincided with heavy marketing of opioids to doctors. Many of us were even taught — incorrectly — that opioids are not addictive when used as pain relief. The results have been devastating.”

The CDC issued guidelines last year recommending that doctors drug-test their patients before and during opioid therapy, to ensure that the medications are taken properly.

But doctors still overprescribe. A 2016 survey by the nonprofit National Safety Council found that 99 percent of physicians prescribe opioids beyond the dosage limit of three days recommended by the CDC.

Thoma had no trouble getting opioids. “I could get them from different doctors, and there was no communication between them about what they were prescribing,” she says. “You could get it fairly easily.” In eight years, she lost her job and home and went bankrupt. Finally, she forced herself to stop. “I was very, very sick. My mind was not right for a long, long time.”

A need for treatment options

As people age, they can become more at risk for dependence or overdoses. To start, they are more likely to have serious pain. Kidney and liver function slows with age, increasing the time drugs remain in the system. And memory loss can make it harder to manage opioid medication effectively.

Solving the problem will require major changes, experts say. There is an urgent need for more treatment centers able to administer to older patients. That includes counseling tailored to older patients. It doesn’t work to have “a buttoned-up elderly person sitting next to a guy in his 20s who is pierced and tattooed,” says David Frenz, a Minneapolis physician certified in addiction medicine. And doctors need to be trained on medications used to treat opioid addiction, experts say.

There also needs to be a major attitude shift. “Some people still hold the mistaken belief that it’s a moral failing instead of a chronic medical condition that requires treatment,” says Melinda Campopiano, senior adviser for the federal Substance Abuse and Mental Health Services Administration.

But there are happy endings.

Thomas has been opioid-free for several years. She bought her bookstore in 2013, which helped refocus her life. She offers this advice for those who are dealing with drug issues: “Ask your provider to monitor your intake very closely. Consider trying nonaddictive options first. Be patient with yourself. Involve family members and friends to encourage you with your fight. And be prayerful.”

Rick Schmitt did additional reporting for this story

Leave a Reply to Looking for the Light Blog Cancel reply