I found his cell phone in the ashtray along with ten pairs of fingernail clippers, a knife, a small pair of scissors, a Corona Light bottle top, and three nickles and nine pennies.

On top is my favorite knife, the camping type with a fork and spoon, he gave to me when I was little, and a paper-towel covers them all, it’s been there for over eight years.

The ashtray sat by my grandparent’s telephone for as long as I can remember. They didn’t believe in buying something new unless it was broken or you could no longer use it. The ashtray was very useful.

When I removed the paper towel today, the memories of my gramps came flooding back like a wave.

“If you can get out of bed, you can go to work”

“If you borrow something, give it back in better shape than when you borrowed it.”

He taught me responsibility and accountability.

He also taught me to drive. I was fourteen, we went to the river bottoms, two metal trashcans in the back of the 1969 Ambassador. He set them apart the right distance and had me practice until nightfall. I was still knocking down cans when we left. I did pass my driver’s test though.

One of the hardest memories was weeks before his death, telling him to call friends and family to let them know he was dying. Sitting in front of him, I dialed the numbers, handing him the phone and listened as he cried telling people he was no longer going to be here. It was one of the most difficult days of my life.

My gramps was the greatest man I’ve ever known, a true gentleman, a stand-up guy, God broke the mold when he made my gramps.

I found his cell phone in the ashtray…… 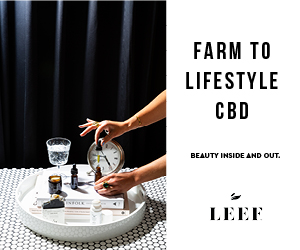 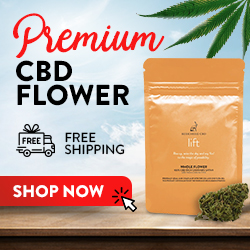