My phone rang right before my rideshare bus was scheduled to arrive, it was my gramps calling saying that a plane flew into the World Trade Center. I was in a hurry, about to leave for my dream vacation to St. Petersburg, Russia, so I didn’t think much about it and said I would call him later.

The photo was taken by me in Washington, D.C.

While on the ride to the airport I heard a second plane had hit the World Trade Center and alarm bells went off. What in the hell is going on? It still didn’t register that a terrorist attack had just happened. Someone in the back seat asked who would do such a thing, Bin Ladin came to my lips immediately. Then the magnitude of what was happening hit me.

We arrived to find the airport closed and all flights canceled. In fact, all air space was closed over the United States. On the ride back home all I could think about was how did this happen? How could this happen?

I watched the horrifying news non-stop over the next couple of weeks and started a journal. One of the first lines I wrote was “this was the beginning of World War 3”. Little did I know at the time, the wars that followed would last so long and take so many lives.

It doesn’t feel right to talk about how terrible I felt when I look at the people who were directly affected by the bombing. I can say there are images that haunt me still to this day and know so many feel the same way. I can’t imagine living in New York City at the time of the bombing. One thing I will say is New Yorkers can together, everyone, every nationality, every religion, every color, everyone came together to help each other. It was heartwarming to see the love shown by the people in New York City.

I was able to fly to Russia two weeks later and the world was a different place. It didn’t cross my mind that the plane could be bombed and there were no Air Marshals at the time. I was still naive about the possible dangers of flying.

I went to Russia alone and not many women travel alone in Russia so most knew I was American. It didn’t help that I didn’t know a word of Cyrillic, the national language. People would stop me in the street to say how sorry they were for what happened to America, it was surreal. One Asian couple looked at me with pain in their eyes and asked are you okay? What do you say to a question like that? Yes, personally I’m great but life will never be the same.

So many people heroically gave their lives to help others, as an American I can not thank them enough. 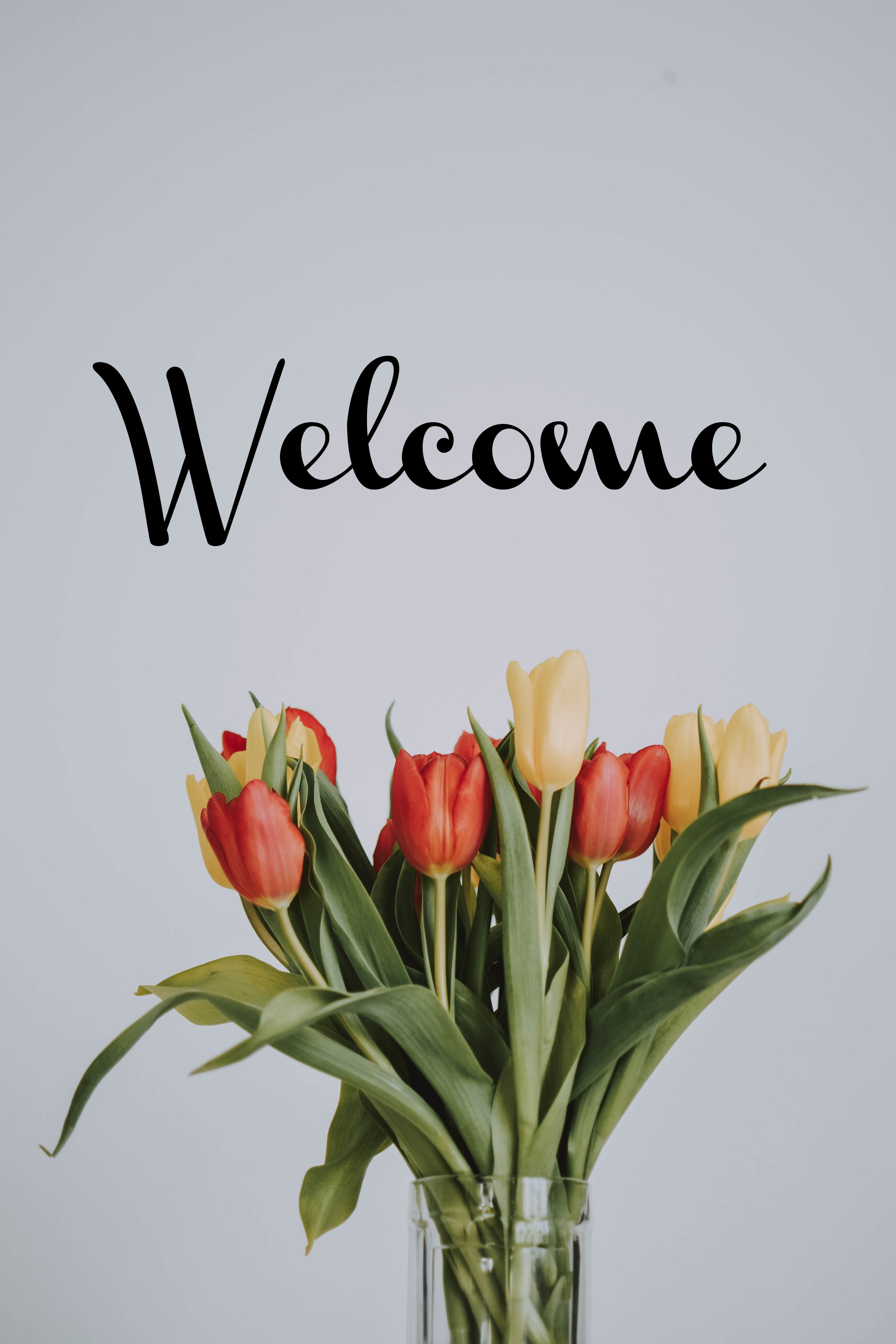 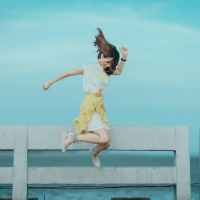 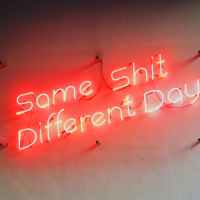 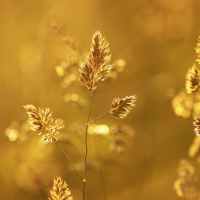 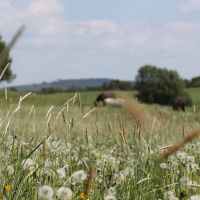