Skip to content
May 13, 2014 Looking for the Light Child Abuse 14 comments

Does BoKo Haram think we are ignorant? What child would not comply with a machine gun pointed at her? We are not ignorant and you will be held ACCOUNTABLE.

If you were one of the almost 300 schoolgirls kidnapped almost a month ago by terrorist, wouldn’t you say anything with machine guns pointing at you? I don’t believe for one minute over 100 girls asked for a terrorist group to convert them from Christian to Muslims. They are not given a choice, they received instructions to get in front of cameras and say what we rehearsed or you’re dead. These brave girls are being held hostage in the jungle by terrorist group BoKo Haram. They did not go voluntarily and have not had any choices since their school burned down. What cowards, dressed as Police Officers to convince the girls to go with them. The group is also responsible for killing 1,500 in the last month. The level of violence has escalating. I know terrorist are not trustworthy, THEY ARE TERRORIST. They are not terrorist bringing of goodwill to Nigeria.

They are suggesting a trade, the girls for clan members in prison. This morning I heard the President is considering negotiating. From where I sit, it’s a death sentence. It shows the government does not want to get its hands dirty. Almost 300 schoolgirls and the blood of 1,500 people are on your hands. Why is the government of Nigeria sitting on its hands. The President took three weeks to make a comment. I haven’t heard actions Nigeria is taking, other countries are looking for the girls. Where is the Military? Why was the group allowed continued growth? This type of terrorist act happens in many countries everyday, is the Nigerian government blind? Incapable of planning for the inevitable?

The Qur’an is universally known as the sacred book of Islam, the religion of submission to the will of God. The Qur’an assures evil doers do not have a place in afterlife.

All terrorist hide behind religion, twist the words to justify horrific acts and the laws don’t apply to them.

Allah doesn’t have a problem with kidnapping schoolgirls and killing villagers with bombs. WRONG! 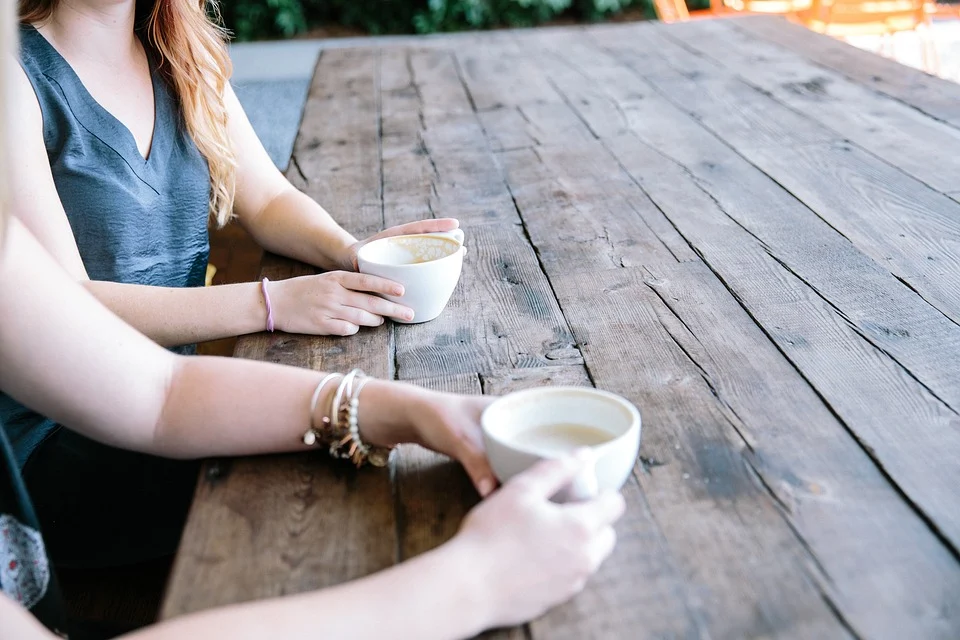