Gwen Stefani has my full attention with her latest release, “This is what the truth feels like”.  At 48  , after an eight year hiatus, Gwen releases new music, took her three children on tour, wrote/produced show for Nickelodeon, released a line of new fragrances and a voice over in the Trolls movie.

She appeared on The Voice last season as a  mentor to help Blake Shelton’s team. During the season they  wrote “Go ahead and break my heart” and fell ln love with Blake. Gwen has surprised fans by showing up to  sing the song during his concerts. His fans have embraced her and she is now performing one of her songs before singing their duet. I love the cross genre or no genre. Enjoy   Xx   M 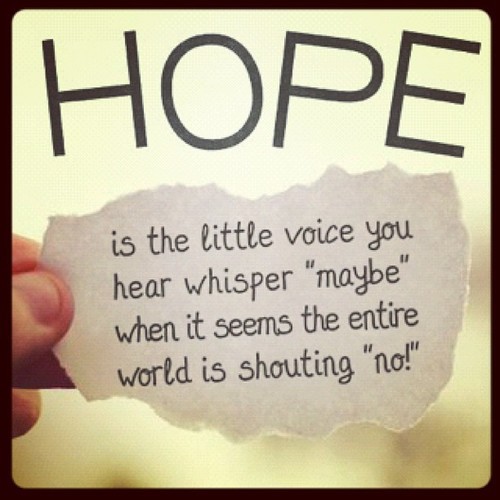