Time will tell if Walgreens accomplishes the goal and how people are helped by the initiative. Another drug store chain publicity stunt?    M 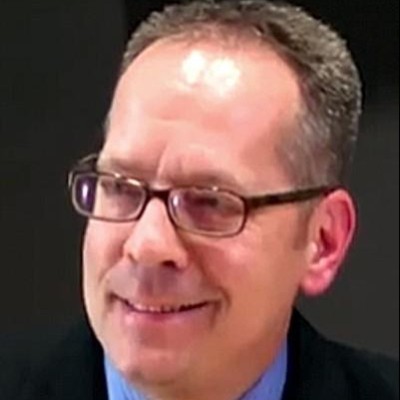 Opinions expressed by Forbes Contributors are their own.

Walgreens and its partner, nonprofit Mental Health America (MHA), say nearly 75% of visitors to the drugstore giant’s mental health site who completed MHA’s free screenings are moving toward follow-up treatment. That’s important because patients with mental health needs are known to not seek treatment or medication even once they know their diagnosis, behavioral health professionals say.

“One of our primary objectives when first launching this program was to help meet the growing need for resources and access to care,” Walgreens chief medical officer Dr. Harry Leider said in a statement.

Mental Health America is helping the drugstore giant connect its customers to free community-based screenings for mental health conditions that include depression, anxiety and bipolar disorders. Walgreens is also working with Mental Health America and other experts in the field to improve training and education of its more than 27,000 pharmacists and more than 1,100 nurse practitioners and physician assistants.

Walgreens’ update Tuesday on the expanding reach of its mental health initiative didn’t come with any financial figures. But the company is looking to expand later this summer, offering round-the-clock access to Walgreens pharmacists on MHA’s web site.

Increasingly, drugstore giants, including rival CVS Health CVS +0.24%, are pushing further beyond a pharmacy chain’s traditional role of dispensing and managing customer prescriptions. Fred’s, Inc., which will buy at least 865 Rite Aid RAD +2.08% pharmacies should Walgreens’ acquisition of Rite Aid win Federal Trade Commission approval, is transforming from its past heritage as a “Super Dollar” store to focus on personal healthcare.

Though no financial figures were released, Walgreens said its relationship with MHA is paying off. Data from the collaboration’s first year showed Walgreens customers were more likely to want a referral to someone who can help them at a higher percentage than those who went directly to MHA’s screening tools.

I like diabetes and heart disease. But patient adherence to treatment is known to be worse for mental health conditions than physical illnesses, so Walgreens set out to expand access to its customer base, which includes two million people who come to the pharmacy chain’s digital properties that include the company’s web site and mobile app.