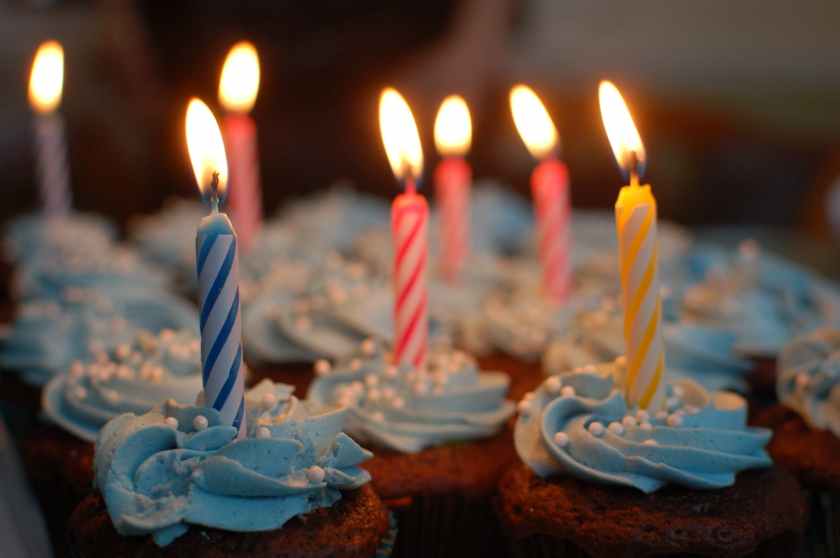 Settled for millennia by Native Americans, then claimed by the colonial Spanish, and later by Mexico, a dusty ranch town is officially incorporated as the city of Los Angeles. It will go on to be the second-most populous city in the United States.

Seeing the need for formal rules and regulations in the breeding, registry, and showing of pedigreed dogs in the United Kingdom, Sewallis Shirley establishes The Kennel Club with 12 other canine connoisseurs, the first such organization in the world.

Visiting Memphis, Tennessee, to support striking workers, civil rights leader Dr. Martin Luther King, Jr. is shot and killed as he stands on the balcony of the Lorraine Motel. Months later, James Earl Ray will be charged with the murder.

Childhood friends Bill Gates and Paul Allen launch the future tech giant in Albuquerque, New Mexico, with Gates as CEO. They initially spell the company’s name as Micro-Soft, a combination of the words ‘microcomputer’ and ‘software,’ but later drop the capital ‘S’ and hyphen. Other names they considered include ‘Outcorporated Inc.’ and ‘Allen & Gates.’ 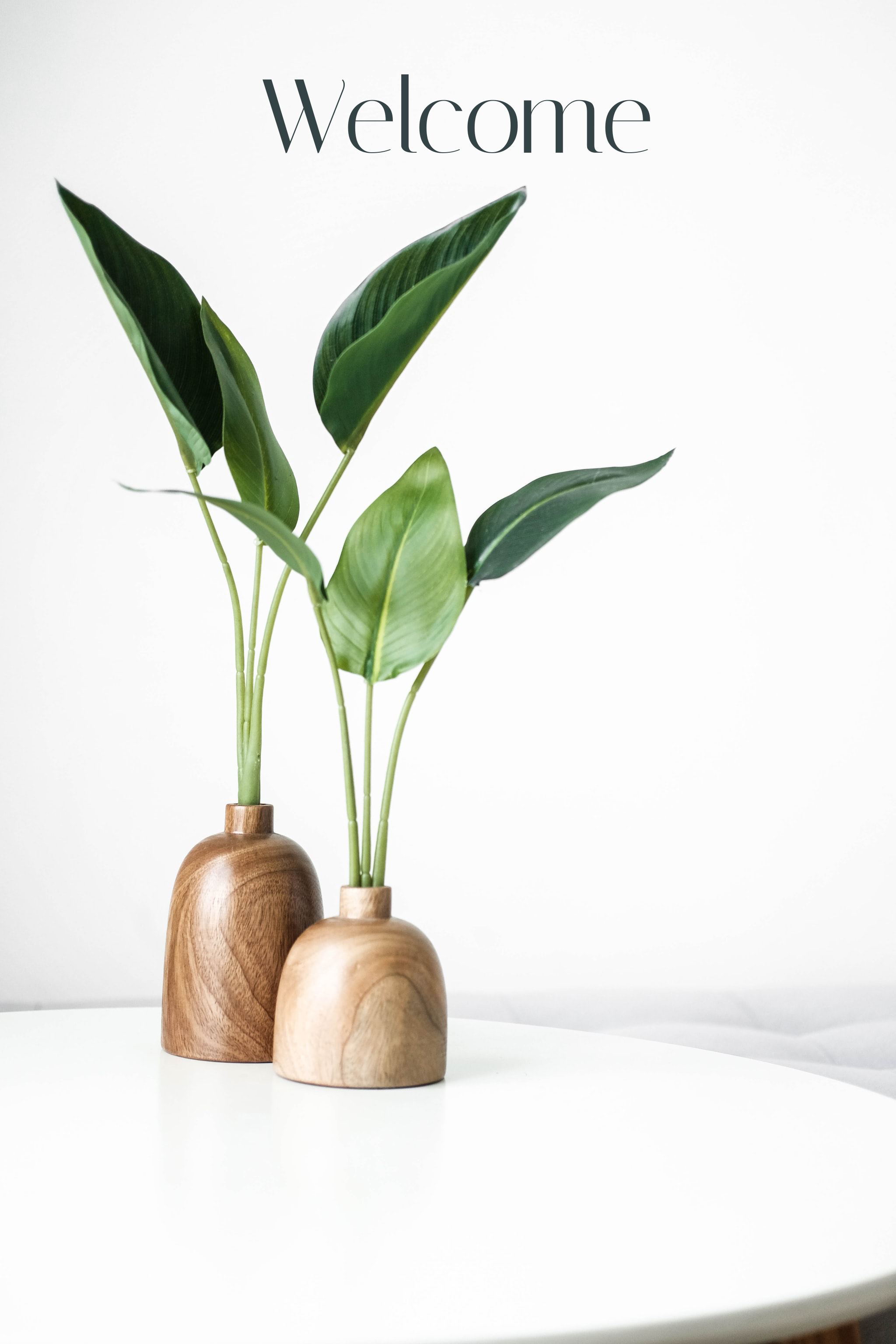 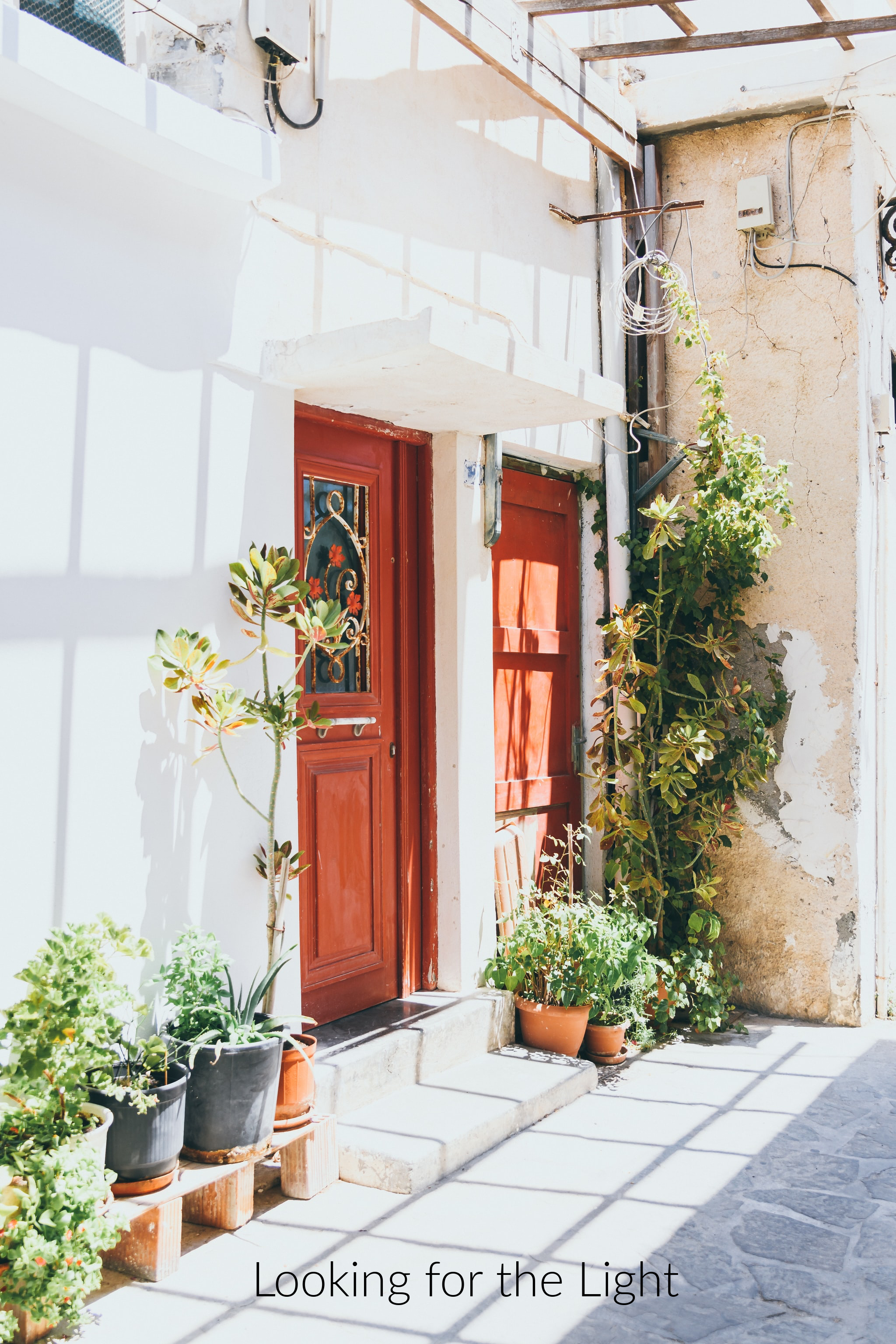