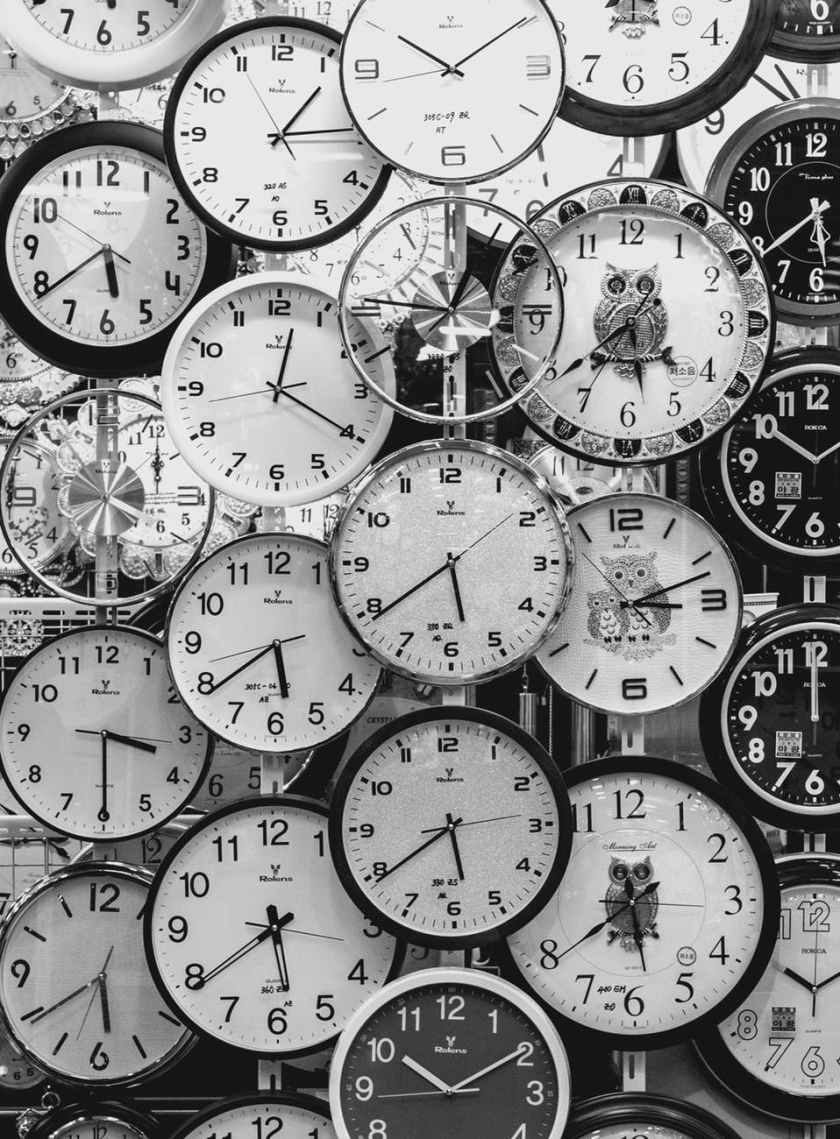 Seven professors will teach 50 midshipmen in Annapolis, Maryland, as the Naval School, later known as the United States Naval Academy, begins its first term. Commodore Matthew Perry has helped plan the five-year curriculum, with the first and last year taught on land, and the middle three at sea.

The building of railways by foreign powers in China stokes nationalistic fervor, and unfair financial gain for those same foreign powers leads to violent protests. Today’s Wuchang Uprising will start the Xinhai Revolution, the overthrow of more than 2 millennia of imperial rule.

The drama starring Elizabeth Taylor, Rock Hudson, and James Deandebuts, telling the tumultuous story of a Texas ranching family. It marks Dean’s third and final big-screen role, as he had died in a car accident a year earlier after completing work on the film.