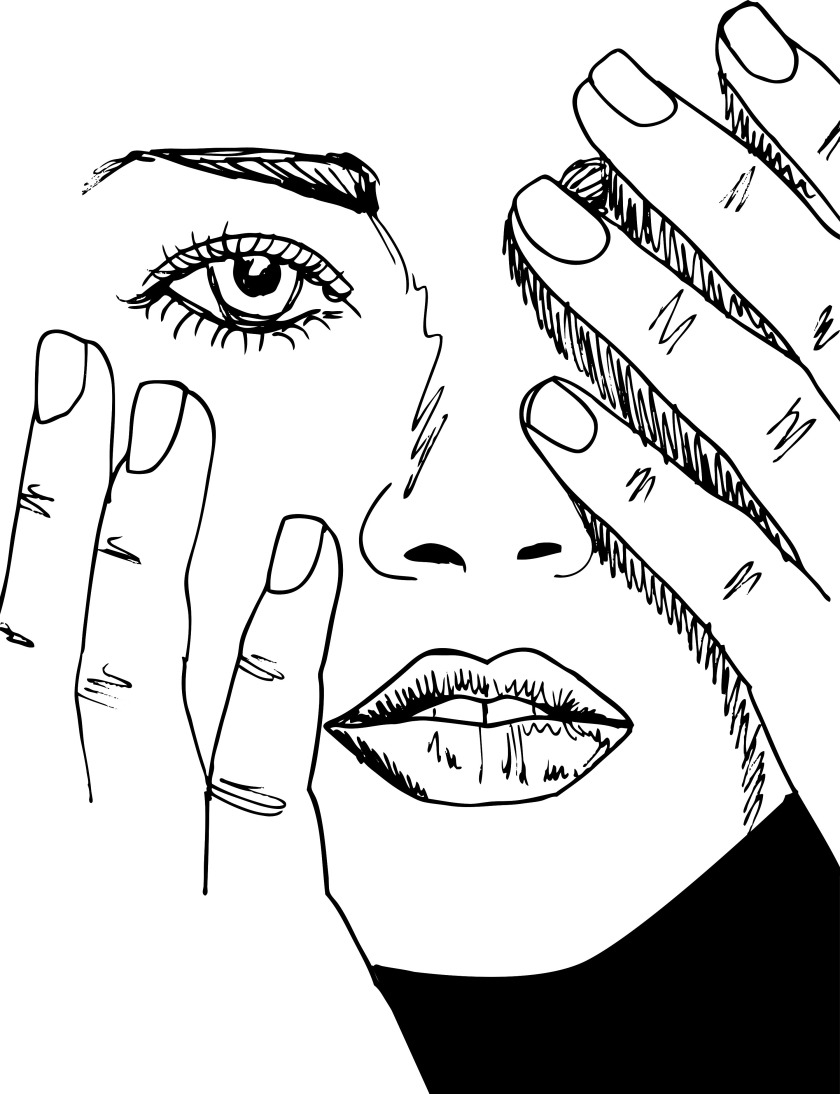 May is Mental Health Awareness Month and mental health has been on my mind more than normal. I come from generations of family members with mental illness including my father who had Bipolar Disorder.

I have treatment-resistant Bipolar Disorder which means medicines don’t always work on me. I live on a cocktail of nine medications and have been stable on this mix for six months.

I expect this to be an unpopular post, that’s okay I want to hear all your comments.

All people have to be held accountable for their actions. The thought that came to mind this morning was a murder case that disturbs me to this day. A woman in Texas drowned all five of her children in the bathtub. She pleaded temporary insanity. I would have to agree she was insane, how could someone kill their five children? She only spent five years in a mental health ward in the prison. Is five years of medical oversite enough punishment? Is she no longer insane? I think not. I’m responsible for all of my actions regardless of my mental state.

My father sexually abused me, was it ok because he was mentally ill? It wasn’t his fault? I don’t buy into that theory. My father never sought help for his mental illness and committed suicide at 52 years old. He made the decision to not seek treatment, at the end of his life he was too sick to see how far down he was. He’ll be held accountable by a higher power than me.

I was nine years old the first time I attempted suicide, it was the first of many attempts throughout my life. As an adult educated on my illness, I have a support system in place. I have to be disciplined in taking my medication, going to therapy, seeing my Psychiatrist, and communicate with my husband or pay the price of becoming unstable.

I have Dementia brought on by Lyme Diseases and my mind slips a little each day. I watched my granny slip away and have chosen not to live that way. I plan to commit suicide before my memory is completely gone. I don’t want my husband to have to go thru all the pain of caring for me. It’s gut-wrenching to watch someone disappear behind their eyes.

We don’t talk about it often but he accepts that he can’t change my mind. My Therapist and Psychiatrist know, they wish I felt different but know the truth, you can’t change someone’s mind. Last night I told my husband that it was selfless of me, it’s the only word I could come up with. He said it’s love, that’s exactly how I felt in my heart. I want to protect him from the pain I witnessed my gramps go thru as my granny slowly died.

I’ll be held accountable for my actions by a higher power.