I watch a lot of streaming television shows as well as movies. Hence, in general, I avoid advertisements. Yesterday, I happen to be watching Buffy The Vampire Slayer again. The television series; not the movie. The only way to watch it is on Hulu streaming service where I am exposed to commercials. Sigh. And, they […] 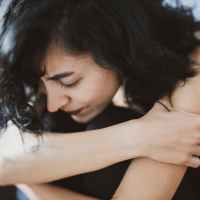 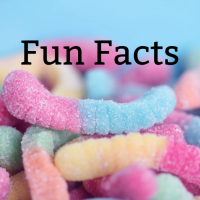 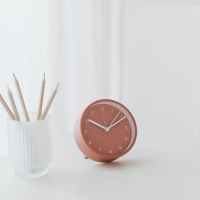 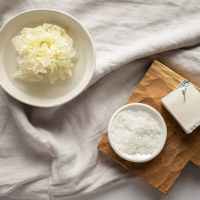 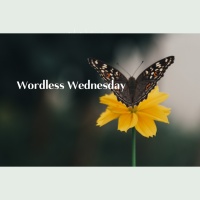 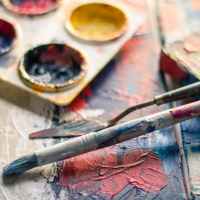 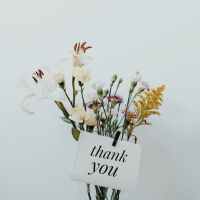